PETER AND THE WOLF

Music that is “transformed” in the theater and becomes fable. Thanks to an exceptional interpreter, Arturo Brachetti. He will tell with his magic Prokofiev’s Peter and the Wolf in the two concerts of the Orchestra Sinfonica Nazionale della Rai season in program on Thursday 15 April and Friday 16 at 20.30 to 21.00, at the RAI Auditorium “Arturo Toscanini” of Turin. The evening of Thursday 15, in particular, will be broadcast live on Radio 3, streamed live to the site www.orchestrasinfonica.rai.it and will rebound – and then transmitted – by Raitre. For Brachetti – who takes the place of the great Paolo Poli, prevented by other commitments – it is the debut with the RAI Orchestra, directed for the occasion by Wayne Marshall, in a concert that Brachetti announces full of surprises: “Peter the Wolf – he says – was written by Prokofiev in a period in which children, not seeing the cartoons, did not have any sound or soundtrack that they could accompany the fantasies of a fairytale. Peter and the Wolf is a story written to discover music, a children’s story written a hundred years ago, but now it is for adults. My intent will be to take the adults who come to concerts and make them children again through fantasy”. 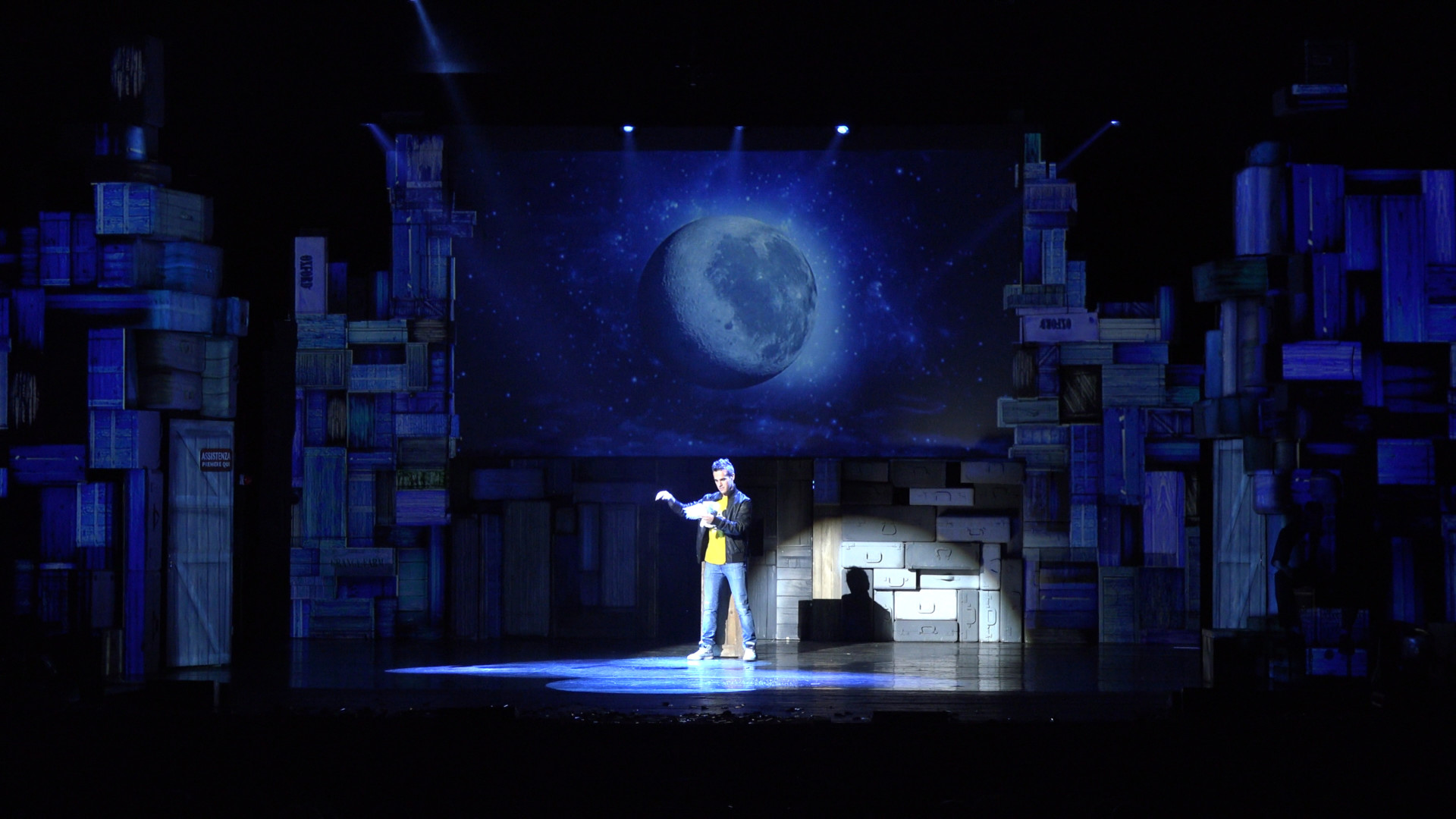 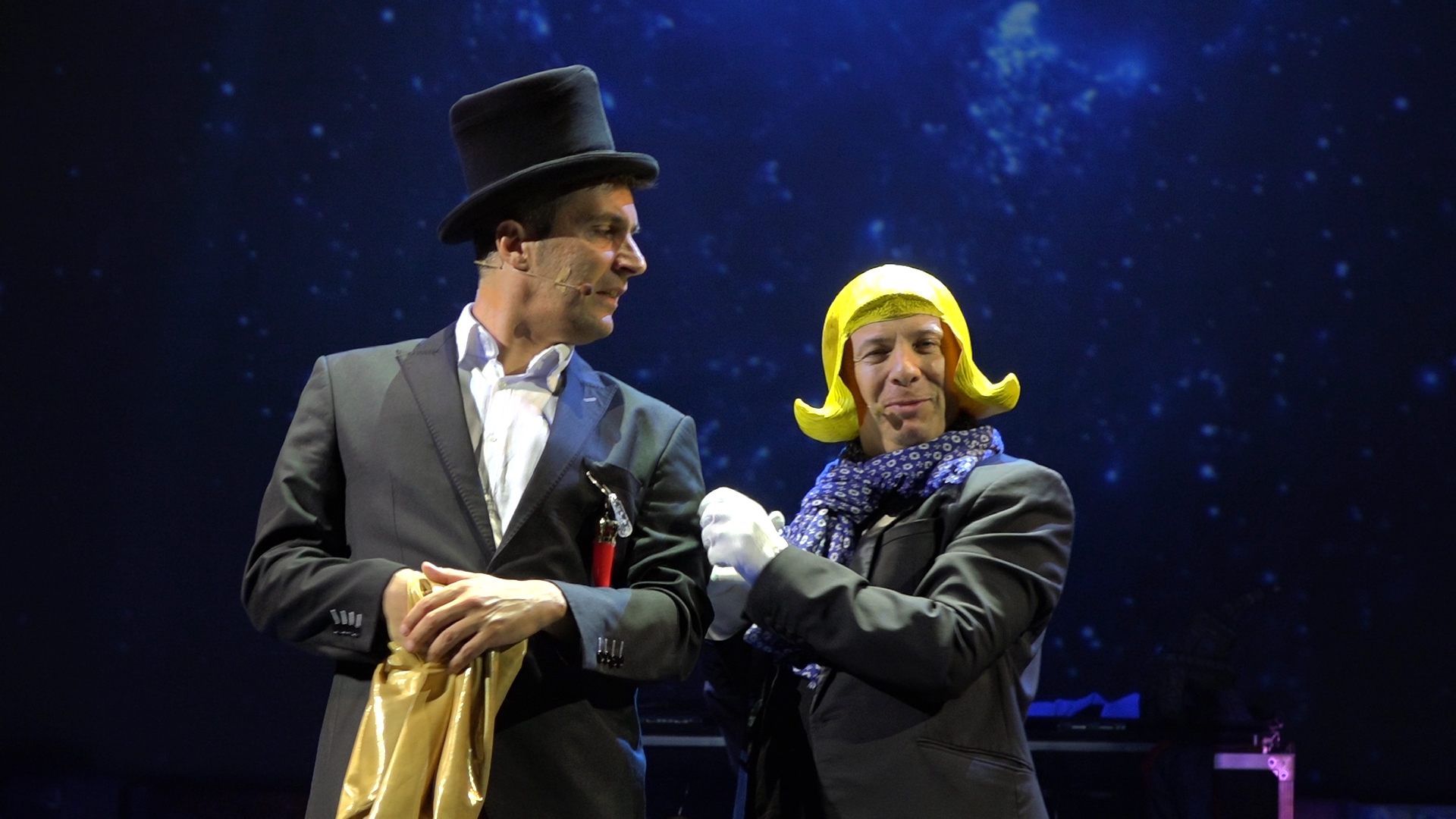 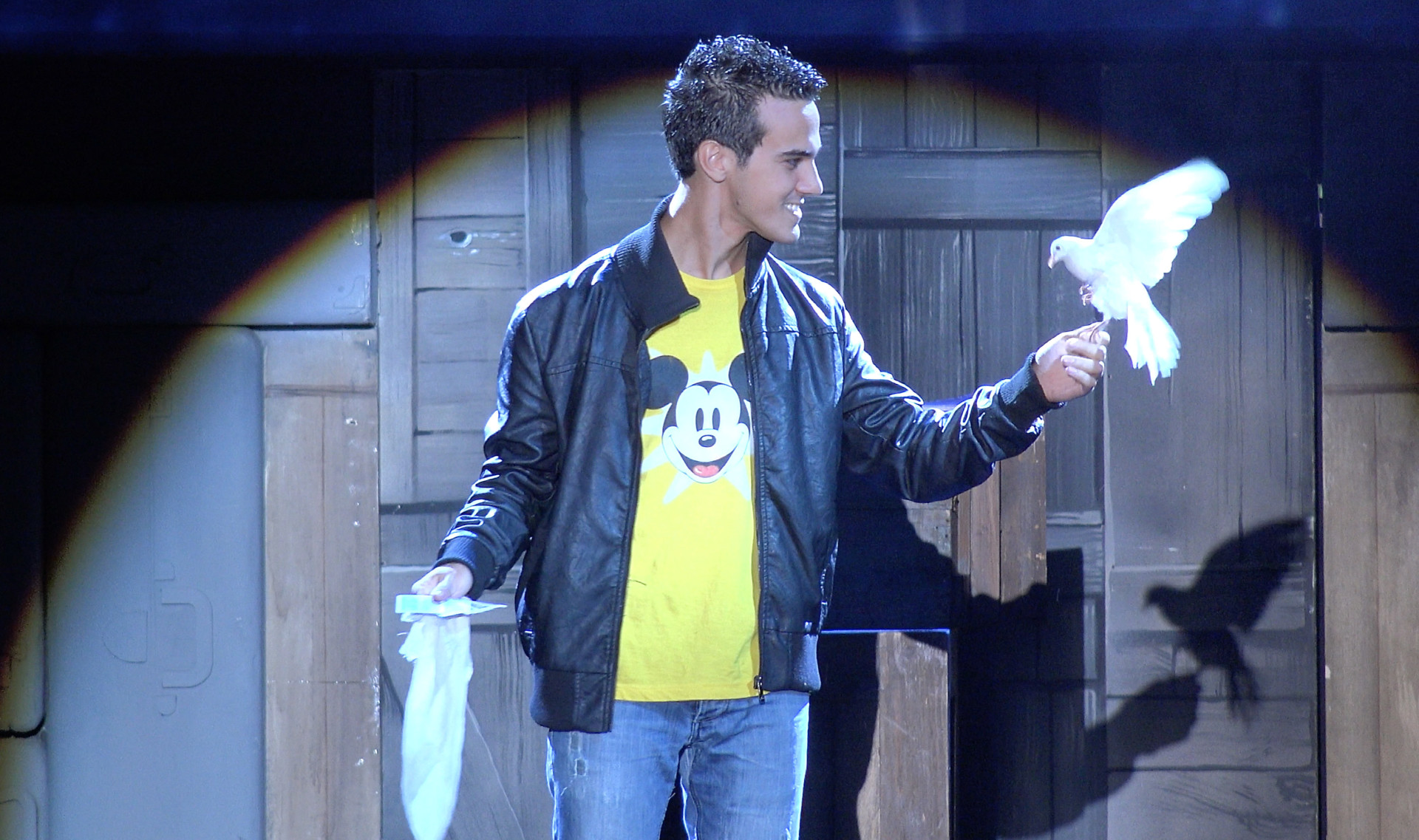 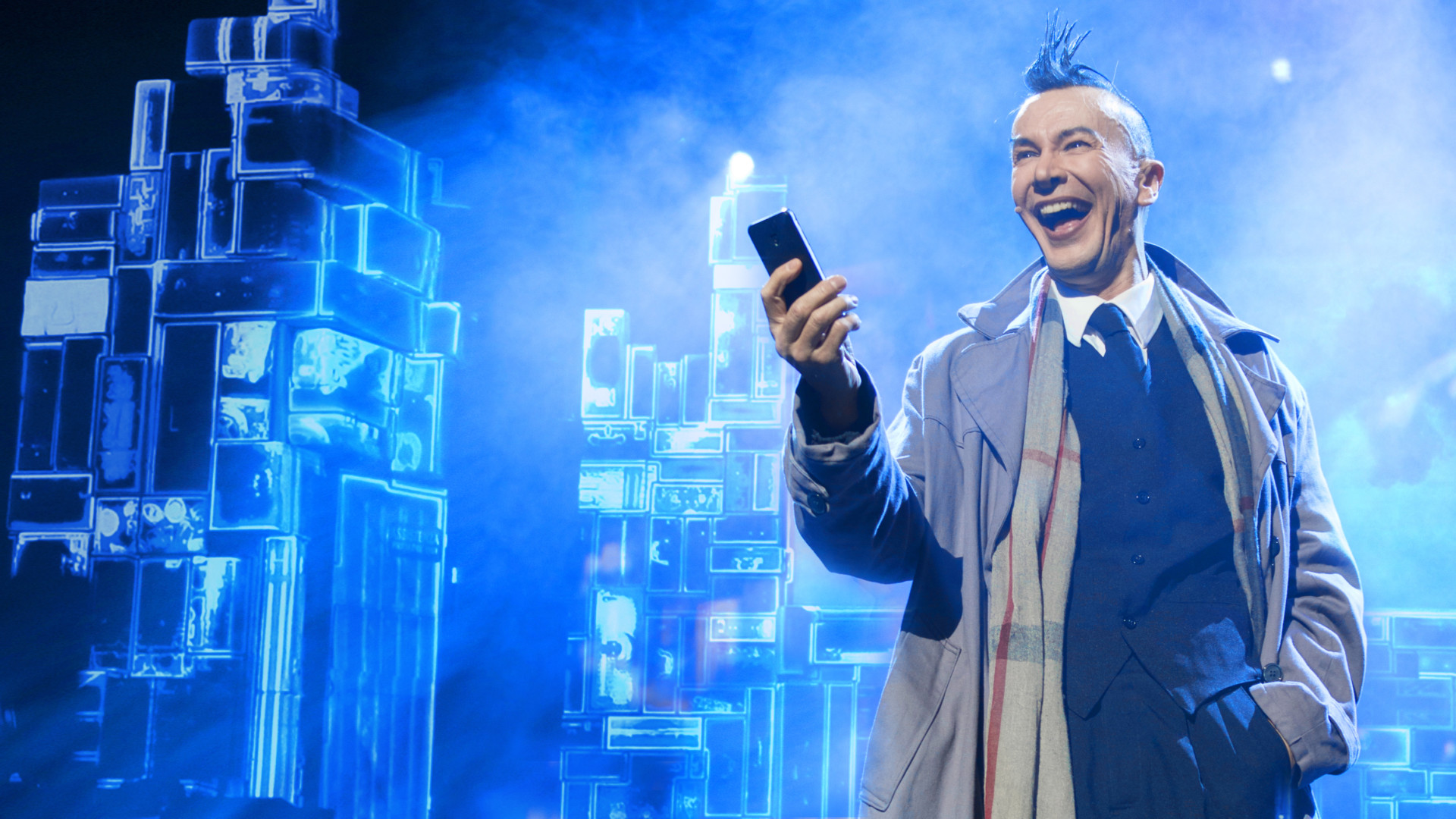 MY INTENT WILL BE TO TAKE THE ADULTS WHO COME TO CONCERTS AND MAKE THEM CHILDREN AGAIN THROUGH FANTASY.